TWISP, Wash. — At dawn the deer are as thick as cattle in the valley bottom, feeding on what remains after summer’s final haying. Soon, hunting season’s first shot will scatter them to higher country, where winds shake the aspens’ first golden coins to the ground. There’s not much time. So they eat the stubble without pause, fattening up for the hungry months ahead.

At the river, the water is skinny but runs cold again with the return of freezing nights. The trout feel the change and are voracious. This makes them reckless, and the fishing is good in the squinting hours around sunrise. I tie on an October caddis and skate the fly over the water in the blue morning. Big trout lunge after it, detonating the quiet.

It is autumn again in the mountains of the West, and what is not gracefully dying is desperate to live.

I live in the lap of tall peaks in Washington’s North Cascades, where the turn from summer to fall always mixes beauty with melancholy. October’s yellow afternoons smell of winter at the edges. The soft ovation of the cottonwoods sends another round of leaves adrift on the water. Everything lovely harbingers an ending. Nothing gold can stay, as Frost wrote.

Even in the lovely moments, a franticness belies the season here, the underlying rhythm of life in hard places. The black bear roots for the last frost-shriveled berries. The fish lurches to the fly. The woodcutter’s saw screams in the quiet forest, as she piles the rounds that will warm her family. All of us in our fashion rush to lay in the things we need before winter descends.

I stand in the river, ice water girdling my hips, and I cast, and cast again. I am as ravenous as the trout. I, too, need something to sustain me. But what, exactly?

This autumn feels different than those of the past. The wistfulness of the season is stronger, and the pace of the days feels more urgent. All spring and summer, as places such as New York suffered terribly because of the pandemic, we enjoyed our relative isolation and the lack of outbreaks. Our valley wants for many things, but we do not lack for elbow room. When the news, and the numbers, grew ever more awful, we simply headed outside, alone or together, as we sought the solace of open spaces, as Gretel Ehrlich put it.

The other asset that makes this place special is its sense of community. Late each autumn the already-small population of the valley shrinks smaller still, as avalanches close one of the few roads to Seattle and the snowbirds migrate south. People who have scattered to the woods and peaks and fields all summer now return, and the community knits itself together again for the cold winter months, buried in snow.

There are Tuesday night science talks at the Red Barn, and pickup hockey at the rink on Wednesdays, and costume parties at the Grange Hall. Friends crowd into snug, stove-lighted places, and they share meals featuring the tomatoes they canned the previous summer. We are the rancher’s cattle pushed down from summer range by first snow to gather together closely for the winter, warmer together. 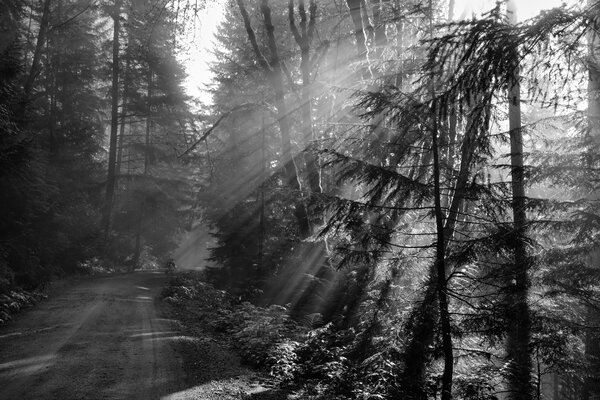 In an era of contagion, though, closeness is treacherous. We are told to stay out of one another’s homes. We are advised to avoid gatherings. What makes us human — the need for connection, for human touch — is now suspect.

And so my friends and I fish too long when we should be picking the last frost-sweetened plums. We put our hands on the still-warm granite of the climbing pitch rather than cook down the applesauce. We take ridgeline hikes among larch the color of struck matches when we should be at the work desk. We run for hours through the mountains without thought of tomorrow’s soreness, or the firewood left uncut.

We tear at the days immoderately, like animals, and we wolf them down, hoping to fill a hole we see yawning ahead. There’s not much time. The forecast calls for snow up high this week — “termination dust,” the locals call it.

And so we also grab at the invitations to dinner outside with others — invitations that once felt casual but that now feel urgent. We sit on the patio drinking summer drinks long after summer is gone, ignoring the shivering night. We look for more human connections to make, wondering who we can safely pull close, whose friendship will keep us both warm. We are laying by memories for winter, as the bear puts on fat, in hopes what we have will be enough for the long, dark times to come.

Christopher Solomon is a contributing editor at Outside.