It’s 2046, and the “Estate Craze” is setting the music industry on a dangerous path.

Mr. Cole is an author and television personality. 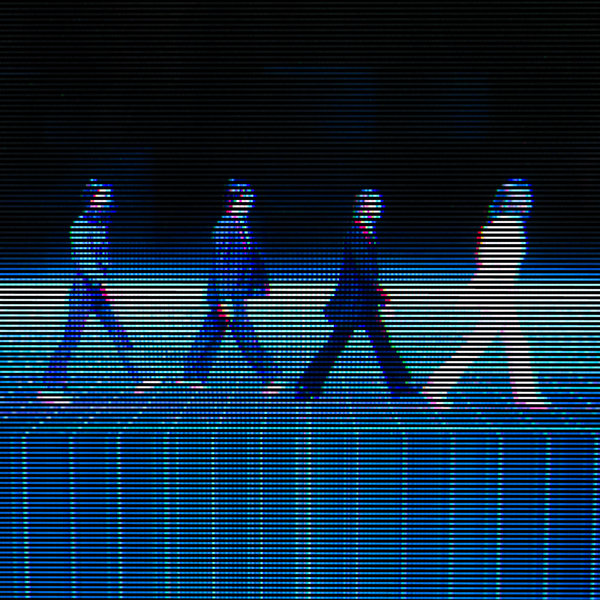 Editors’ note: This is part of the Op-Eds From the Future series, in which science fiction authors, futurists, philosophers and scientists write Op-Eds that they imagine we might read five, 10, 50 or even 200 years from now. The challenges they predict are imaginary — for now — but their arguments illuminate the urgent questions of today and prepare us for tomorrow. The Opinion piece below is a work of fiction.

Last week, The Times broke the news that Alyssa Nico’s booking at the Tokyo Dome was canceled, and with it, her world tour. The band that bumped her? The Beatles, whose last living member, Ringo Starr, died in 2029. In response, the pop megastar (who is also known as Neko) said, “How am I supposed to compete with dead people?”

The use of simulations in the music industry has made it difficult for living artists to make music and nearly impossible for new musicians to break onto the scene. To ensure the future of music, Congress must pass the Living Artists Act, which will guarantee a 25 percent set-aside in performance venues and online subscription service play for artists who still draw breath.

The A.I.-generated 3-D projections of deceased performers — also known as Estates — now have an edge over living artists. Musicians like Neko are forced to compete with realistic simulations of their heroes for appearances in stadiums, music venues and private parties thrown by wealthy patrons.

Given the nostalgia that an Estate like The Beatles can bring to a performance, newer artists simply can’t compete: Today, live performers who are still building careers are up against simulations with a catalog of hits that are already beloved favorites in every household around the world.

It is one thing for musicians like Neko to compete with DynGro or DJ Lifer or even Sunil Megakles. It is another for her to compete with Janis Joplin or the entire lineup of Public Enemy or Wolfgang Amadeus Mozart conducting a symphony orchestra of the greatest classical musicians in history.

Technology is now sufficiently advanced to imitate life to a degree where it is, to a venue audience, indistinguishable from the real thing. The litmus test for me came when I saw the Estate of Michael Jackson performing “live” at Madison Square Garden; the Estate's animation was flawless, including missed dance steps and occasionally fumbled lyrics. How can we call this a level playing field?

In a worrying statement about the role of Estates in the music industry, Matt Peritz of the Recording Industry Association of America said: “This represents a golden age for music fans. Audiences around the world will finally have the chance to share the experience of seeing their favorite performers live not just with their children, but with their parents, grandparents, and even great-grandparents.”

As the evidence suggests, this is incredibly shortsighted. Last year’s streaming data from Spotify showed that the number of new recording artists decreased by 30 percent. Apple Music reported a drop in streams by artists making new records in the past three years of 14 percent to 28 percent year over year. Spotify’s No. 1 artist in the coveted age-14-to-28 demographic for last year was Jimi Hendrix, more than 75 years in his grave.

But even aside from what it all means for the future of the music industry, I fear we will lose some of the magic of music if this trend — which Billboard is calling the “Estate Craze” — continues. Live performances are, at their heart, a moment of intimacy between fans and their musical heroes. They are a shared connection between people, a deeply moving experience that studio recordings can’t reproduce.

The rise of the Estates isn’t just driving living artists from the stage — it’s driving them from the industry. With the race to the bottom in subscription pricing, live performances are the last place living artists can make money. Without that, musicians are rightly asking, “Why bother?” Without any financial incentive to create, the pool of new talent is drastically shrinking.

The Living Artists Act is a chance to turn that around. The domination of the Estates over the entire music industry is setting us on a dangerous path. We will soon have a closed pool of music, and without an influx of new artistry, it will grow stale over the years. By setting aside a portion of the market to incentivize artists to create new material, we will ensure that there is fuel for future Estates. Most important, we will also give audiences the chance to experience the authenticity of live performance and the powerful human connection that comes with it. And that is something worth preserving.

Myke Cole (@MykeCole) is an author and television personality whose most recent novel is “Sixteenth Watch” and most recent television show is “Contact” on Discovery Channel.