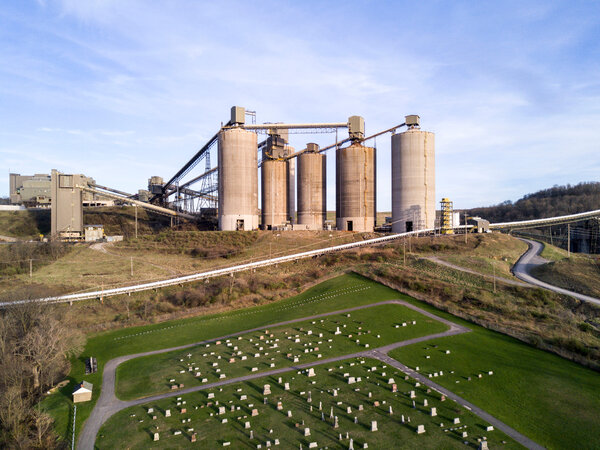 There’s hard wisdom distilled in Paul Krugman’s April 23 column, “Getting Real About Coal and Climate.” It’s one thing for folks in Boston or New York City to cheer for President Biden’s promised 50 percent cut in greenhouse gas emissions by 2030. It’s quite another for coal miners to outline a climate policy they can live with that could end many of their jobs on the promise of an uncertain future.

The mine workers — and the United Mine Workers leadership — have shown both wisdom and courage in recognizing the road we must walk and telling us how we can get there together. Let’s hope that Washington hears them.

Paul Krugman’s characterization of hopes for bipartisan support for a carbon tax as “hopelessly naïve” is difficult to swallow for one who, like me, volunteers with Citizens’ Climate Lobby to push for carbon fee and dividend legislation. At the same time, Mr. Krugman admits that a price on carbon will prove necessary in the end, despite political obstacles.

Will we look back and shake our heads over not pushing harder for something we knew was the right thing to do? Our history provides many examples of hopes for progress that seemed hopelessly naïve, up until suddenly they weren’t: abolition, female suffrage, L.G.B.T.Q. rights and now, possibly, a just climate policy. Let’s not throw in the towel, Mr. Krugman.

It is gratifying that President Biden is making plans for paid family leave. For a plan to be equitable, it must not be gender-neutral, at least for new-parent leaves.

These paid family leaves need to be divided into two parts: postpartum recovery time for a parent who gave birth to the child joining the family, and additional weeks of paid leave for each parent for the purpose of family bonding and adjustment.

The distinction between postpartum time and bonding time is key. Research has shown that, in many professional fields at least, gender-neutral family leave programs advantage male parents and disadvantage women parents. Men, receiving equal benefits with nothing close to the same burden, use the extra time off to advance their careers while women fall farther behind.

Gender-neutral sounds good but ignores the realities of biology and culture that place more burden on mothers than on fathers.