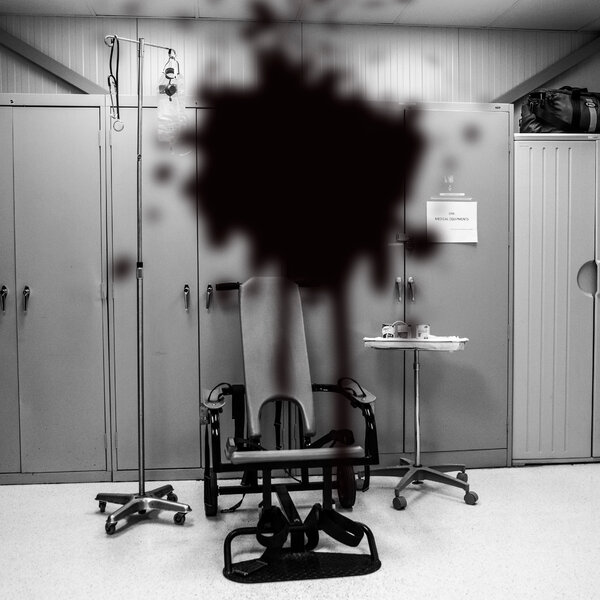 Mr. Wolosky served as special envoy for Guantánamo under President Barack Obama and on the National Security Council under Presidents Bill Clinton and George W. Bush.

President Biden’s decision to fully withdraw U.S. troops from Afghanistan is a significant step toward extricating the United States not only from its longest war, but also from a massive national security architecture defined by the threat of foreign terrorism.

He should now take the next step and close the detention facility at Guantánamo Bay. Its costs to America — both reputational and financial — are exorbitant, and the facility remains a recruitment tool for extremists and a blot on our national character.

Over the past 20 years, the United States has spent trillions of dollars fighting foreign terrorism and built a formidable counterterrorism apparatus aimed at that threat. I remember returning to government in 2015 as President Barack Obama’s special envoy for Guantánamo closure, 14 years after I left the National Security Council’s counterterrorism directorate in the weeks before 9/11. I was shocked by the bureaucracy of thousands of government employees built around Guantánamo, just one small component of the global war on terror. Hundreds of millions of dollars were being spent annually to maintain the facility a short distance from our shores.

Mr. Biden must also take a close look at the enormous resource commitment that prevented another 9/11-like attack on the United States and reduced the threat posed by foreign terrorist organizations. The large, unwieldy federal counterterrorism bureaucracy must be trimmed. Resources and diplomatic expertise should be redirected to counter today’s most pressing geostrategic threats, such as those posed by China. The increasing threat from domestic extremism deserves more attention, as well; it has been far more lethal to Americans in recent years than foreign terrorism.

Guantánamo is a remnant of the era now finally ending. The threats to U.S. security surrounding its creation no longer exist, and the remaining detainee population is increasingly geriatric and unlikely to return to the fight. (The oldest detainee is 73 years old.) The facility is crumbling, necessitating the recent relocation of high-value detainees from one building to another.

Mr. Obama has said that his failure to take decisive action to close the facility at the beginning of his first term was one of his most significant regrets. His administration did come close to doing so, transferring out of U.S. custody virtually all the detainees the U.S. government determined were eligible to leave at that time. Yet efforts to close Guantánamo were hampered by a transfer ban, approved by Congress as part of a defense-spending bill and signed by Mr. Obama despite his misgivings. The law purports to restrict the transfer of the facility’s detainees to the U.S. mainland for any purpose. The legislation is of dubious constitutionality because it infringes on the president’s constitutional powers as commander in chief to make operational decisions concerning wartime prisoners as he sees fit — a point Mr. Obama made.