Democrats must rethink their usual strategy. 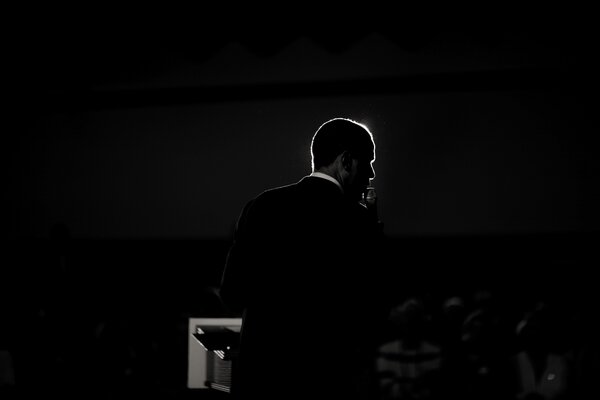 I remember the Obama years well. There was a massive surge of national pride when Barack Obama was elected. America had done something important. It had overcome a hurdle on its path to racial inclusion. It had dealt a blow to its past.

That was the feeling. But it was just a feeling.

After a brief honeymoon period, the real work of governing set in and the opposition rallied. At times the vitriol coming at not only Obama, but at his family, was so beyond the pale that the natural impulse among many liberals was to circle the wagons around him.

Progressives felt it necessary to clip their own wings, to temper their demands and be restrained in their complaints, lest their fair critique become conflated with the unfair attacks of those opposed to any progressive achievements.

Leaning in could easily come to feel like piling on. There was a whisper in the air, an unspoken insistence, that the role of the left was to uplift a Democratic president rather than to task him.

But this is the presidency. The job is synonymous with pressure. No one who is unequipped to deal with pressure — including pressure from people who helped them get elected — should seek it.

I remember my own writings in the early days of Obama’s presidency. I thought it fair. Much of it was praise and defense of him.

Conservatives would often respond positively to the criticism in my columns, even while making sure that I understood that they disagreed with me on almost everything else. They would say things like, “You’re finally beginning to open your eyes” or, “You’re coming off the Democratic plantation.”

Liberals, particularly other Black people, often took my criticisms as traitorous. I was called self-hating, an Uncle Tom and a “handkerchief head,” a pejorative for a Black person submissive to white people.

I felt that I was simply doing my job to call things as I saw them and to stand up for a set of values, liberal and progressive. But there was a brisk market at the time for Black people willing to criticize Obama. They could say things about him that would be considered racist, or racially insensitive, if coming from a white person.

I saw many Black people give in to the attraction of this check. It was a hustle.

Trying to not be grouped into that cohort became a task unto itself. Learning to turn down some TV appearances from producers who only called after my column had included a critique of the president, but never after it had praised him.